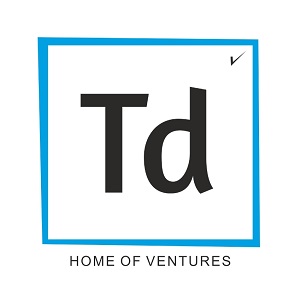 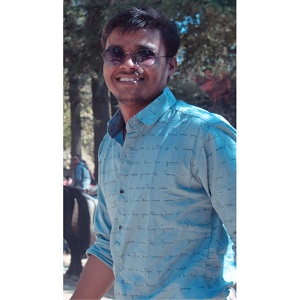 Born in a middle-class family in Mathura, Uttar Pradesh; he didn't have many goals as a child. He was a dreamer and often wondered if he too would be able to successfully establish his own company someday, but rarely worked hard enough to fulfill those dreams, until he grew up.

He was in college when he knew he wanted to be an entrepreneur. He finished his early education from middle school and completed his diploma in Civil Engineering.

In the final year of his Diploma, he wrote a book named "A Life without Limits" that included short inspiring stories of common people. He wanted to publish his book through a big publishing house but was unable to, due to the extensive high pricing rates of the publishing packages in the market. Being a student, with no earning and only a minimal amount of pocket money to spare, he had no other choice but to publish his book as the Kindle version via Amazon KDP.

After completing his diploma, he joined Amazon as a customer support executive. With the dream of setting up his own company, he worked hard but remained clueless on what to start with; until this one day when one of his colleagues at Amazon told him that he too wanted to publish his own book but was not able to due to his budget constraints. Knowing that he wasn't alone and that there were several other young and talented authors who wished to get published but only due to their budget were unable to, gave Shubham the zeal to finally turn his dreams into reality. He took out his diary, designed a basic layout plan and that little step gave rise to his much-awaited startup TRUE DREAMSTER.

Shubham believes that it takes one idea with a purpose to give you that velocity to steer it from a dream into reality.

He wants to launch & publish more than 1 Lac young authors in the next 5 years, and continues to learn, and explore the possibilities of making this bigger and better.